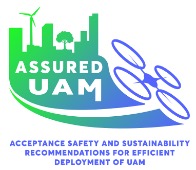 Giuseppe Luppino Member of the ASSURED-UAM Project Advisory Board

ASSURED-UAM, acronym of Acceptability, safety and sustainability recommendations for Efficient Deployment of UAM, is a CSA Horizon 2020 project coordinated by the SIEC BADAWCZA LUKASIEWICZ-INSTYTUTLOTNICTWA which started in January 2021 under the call H2020-EU.3.4. ASSURED-UAM aims to: Expand and accommodate aviation best practices, standards, recommendations and organizational solutions onto Urban Air Mobility services in order to assure outstanding robustness in terms of safety, sustainability and acceptability. Assure broad and comprehensive organisational and policy definition support for authorities, policy makers and urban industry organization in complex process of implementation of vertical… Read More »Giuseppe Luppino Member of the ASSURED-UAM Project Advisory Board 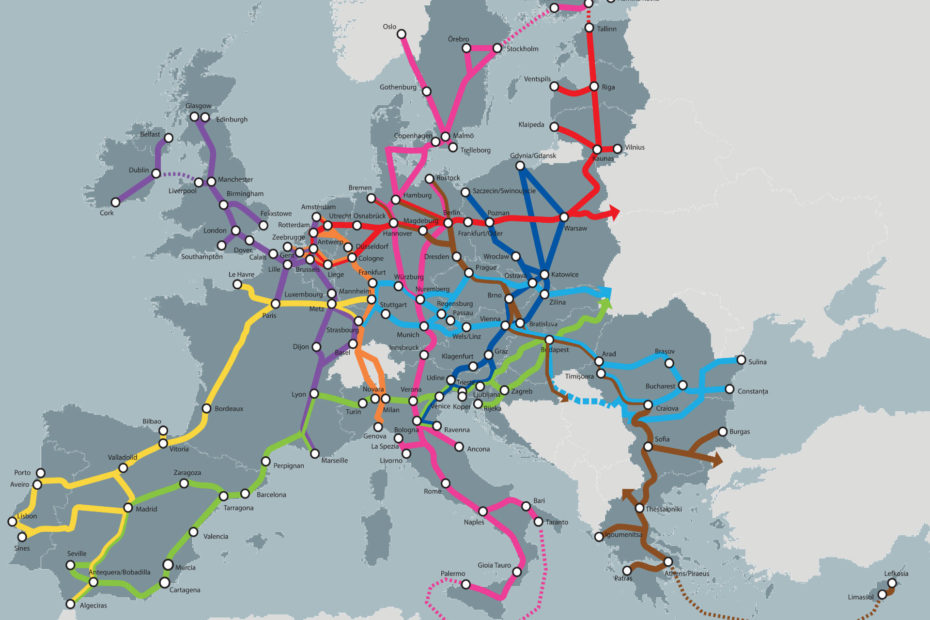 Talks: Evolutions and perspectives of the development of the TEN-T Network

The Trans-European Transport Network (TEN-T) policy addresses the implementation and development of a Europe-wide network of railway lines, roads, inland waterways, maritime shipping routes, ports, airports and railroad terminals. The ultimate objective is to close gaps, remove bottlenecks and technical barriers, as well as to strengthen social, economic and territorial cohesion in the EU. The current TEN-T policy is based on Regulation (EU) No 1315/2013. In the next months it is planned an update of the Regulation. The talk is focused on the history of TEN-T, an update on the… Read More »Talks: Evolutions and perspectives of the development of the TEN-T Network

Conro ship “Grande America” lost The “Grande America” of Grimaldi was built in 1997 and operated between Europe and Western Africa in a rotation together with several similar vessels. This type of ships allows for transportation of cars, trucks, trailers and containers. It combines the features of a container ship with those of a “roll on, roll off” ferry and is therefore known as “conro” ship. The “Grande America” was lost in the Bay of Biscay on March 12/13 after catching fire. While the crew was rescued, the ship sank… Read More »News 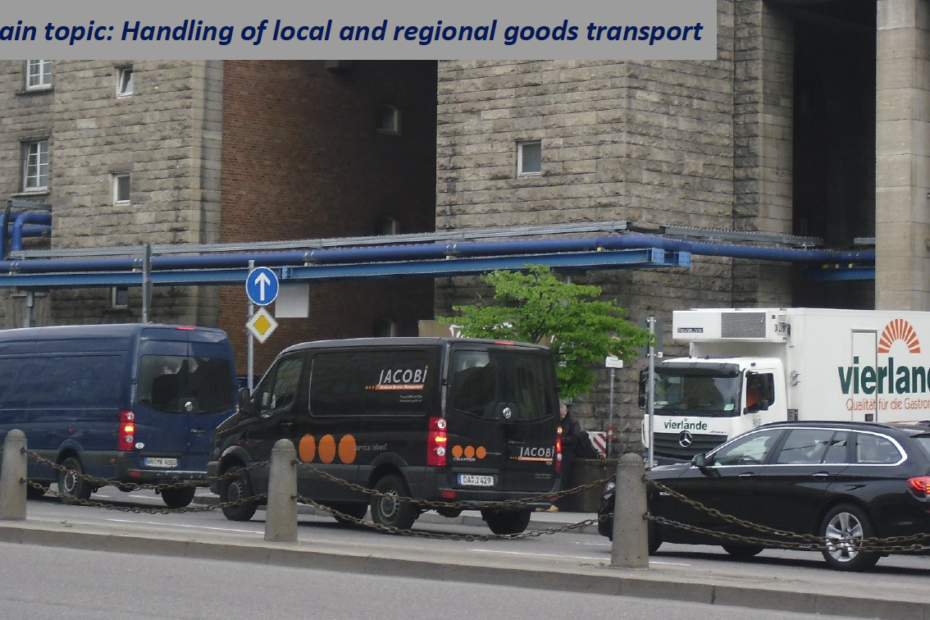 Dear members and friends of the Open ENLoCC network In this spring edition of the Review, the handling of goods in urban areas is once again a major topic. Not only “Inner City Logistics”, but also freight transport in greater urban regions, will be addressed. We will also guide you into the state of the art in local and regional planning dealing with these logistics issues! On urban freight transport we present a major overview on soft sustainable transport policies and measures implemented in European cities in a study made… Read More »Handling of local and regional goods transport

ALICE developed a roadmap entitled “Towards Zero Emissions Logistics 2050” to set the challenge and direction clearly. It aims to make the roadmap towards decarbonisation more practical for companies and to clarify what roles governments, research and development institutes and civil society will have in order to make this happen.Find more information by clicking in the image on the right. Speaker Fernando Liesa, Secretary General of the The Alliance for Logistic Innovation and Collaboration in Europe (ALICE) Record of the webinar ALICE Roadmap Presentation 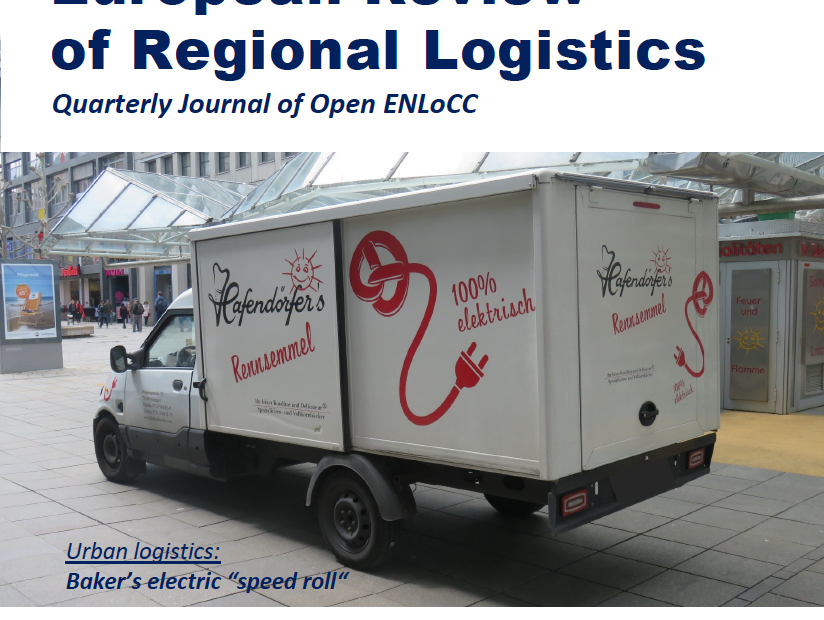 Dear members and friends of the Open ENLoCC network In this summer edition of the Review, we focus on methodology for urban and regional logistics plans as well as on lessons learned from them. While the guidelines for sustainable urban mobility plans (that is, mainly for mobility of people) have been updated these days, they now go along with guidelines for sustainable urban logistics plans. We present an excerpt from these new guidelines that focus on functional regions more than on cities within administrative borders. In this context, we also… Read More »European Review of Regional Logistics 3-2019

LCA South: New agreement with Henan Province  At the end of May, the regional government of Carinthia together with LCA-South Managing Director Tarmann, welcomed high-ranking business delegation from the province of Henan in Carinthia.  China is Carinthia’s fourth strongest export market – with a great further potential. To ensure the basis for successful trade, close economic-politi-cal relations with the Chinese economy are a must. The agreement signed between Carinthia and the Chinese province of Henan end of May com-mits to the cooperation between the two regions.  “The ties made with… Read More »News from partners and logistics