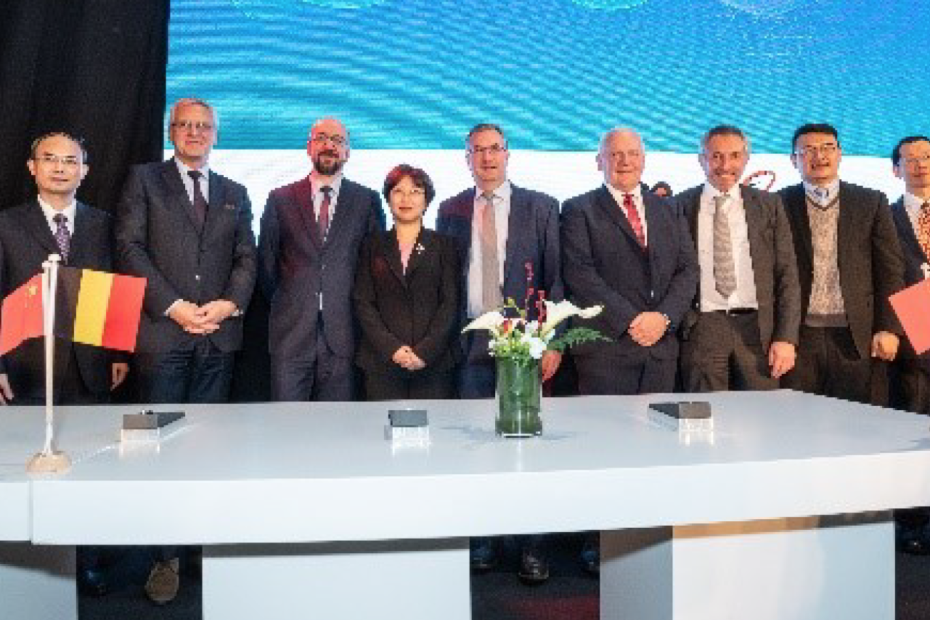 On the 31st of May 2018, Cainiao, the logistic arm of Alibaba announced the creation of a global logistic network to fulfil their ambition: serving domestic China in 24 hours and the whole world in 72 hours. Five cities have been selected to be the backbone of this network: Hangzhou, Kuala-Lumpur, Dubai, Moscow and Liège. On the 24th of October, the first blocktrain with containers left Liège in the direction of Zhengzhou in the Henan province placing Liège, Wallonia and Belgium in the “Belt and Road Strategy”. These major achievements have nothing to do with chance but are the results of a long-term strategy.

Logistics in Wallonia has been present and active on the Chinese market for many years together with the Walloon Export Agency (AWEX) and Liege Airport. Several closed relationships have been established espe- cially in the region of Shenzhen and Guangzhou through a regular presence at “China International Logistics Fair (CILF)” in Shenzhen, one of the most important fairs for the logistic sector in Asia. With the rapid growth of the cross border e-commerce, it appeared that this market segment would generate the next boom in Chinese foreign direct investment with many Chinese companies wanting to serve the European market. The consistent activity of the Walloon actors allowed them to identify major Chinese play- ers on the verge to tackle the European market and considering the setting up of a physical presence in Europe.

In June 2015, the King and Queen of Belgium travelled to China for a state visit. On that occasion, Jack Ma, the founder of Alibaba invited the King of Belgium for a one to one meeting. This meeting went so well that Jack Ma promised to do something in Belgium if an opportunity is detected. Thanks to the work provided by the “EU-China Logistics Incubator” jointly created by the AWEX, Liege Airport and Logistics in Wallonia (see “Review” 1- 2018), many companies were approached. Amongst them, the company “4PX” located in Shenzhen expressed its interest to settle in Liège. Alibaba being one of the shareholder of 4PX, the information circulated inside the company and inside Cainiao, the logistic arm of Alibaba. This led to the announcement of the new logistic network of the company on the 31st of May with five cities composing the future core network of Alibaba: Hang- zhou, Kuala Lumpur, Dubai, Moscow and Liege.

This agreement was officially signed on the 5th of December in Liège to- gether with a Memorandum of Understanding for the implementation of the Electronic World Trade Platform (eWTP). The Belgian Prime Minister Charles Michel said, “I am excited to welcome eWTP to Belgium and the commitment of Alibaba to improve the competitiveness of Belgian and Eu- ropean firms on the global stage in this partnership. This will be a huge opportunity to boost exports and bring wide reaching economic benefits to society, including employment opportunities to Liege. Participation in eWTP underlines our country’s vision to help local small and medium-sized companies to be more competitive in the global marketplace in the digital age. This is an opportunity for not just the small businesses and young people in Belgium but across Europe”.

The new smart logistics hub will be the cornerstone of the eWTP infra- structure collaboration, with Alibaba playing a key role in facilitating trade, particularly for accessing the China market, as part of the Group’s commit- ment to serve as the “Gateway to China” and help import US$200 billion worth of quality goods from the world to China over the next five years.

The Electronic World Trade Platform (eWTP) is a private sector-led, multi- stakeholder initiative that facilitates public-private dialogue to share best practices, incubate new trade rules, and foster a more integrated and in- clusive policy and business environment to promote the development of e-commerce, trade and the digital economy in the internet age.

The eWTP was first initiated by Alibaba Group Founder and Executive Chairman Jack Ma in 2016 and was accepted as a major policy recommen- dation of the Business 20 (B20) and officially included in the 2016 G20 Leaders’ Communique. The initiative aims to help smaller companies and participating countries realize their full economic potential by reducing trade barriers and making it easier for small to medium-sized Enterprises (SMEs) to expand their trading capabilities worldwide.

The development will be driven by businesses, with support from govern- ments. Businesses can create hubs for e-commerce and governments can create virtual free trade zones for small business, develop new e-Trade rules, share best practices, facilitate development of e-commerce infra- structure and services. Alibaba Group has established three eWTP hubs outside of China in Malaysia, Rwanda and Belgium respectively. These milestones follow Alibaba’s partnership with the three countries to work jointly to enable SMEs to benefit from global trade.

On the occasion of the 30th anniversary of the twinning between the Wal- loon Region and Henan Province, an official delegation led by Vice-Gover- nor He of Henan Province was present in Liège for the launch of the first block train between Liège and Zhengzhou on the 24th of October 2018. Henan Province, located in the heart of Central China, is one of the most populated areas of the country with 100 million inhabitants. It has been the bread basket for China for a long time and has provided the more ad- vanced coastal regions of the country with a large workforce.

The Province is now particularly specialised in electrical manufacturing, lo- gistics hubs creation at the instigation of Beijing and accentuates the mod- ernisation of its agricultural base. Today, Henan is producing a GDP among the top 5 of the country’s provinces. Zhengzhou, capital of Henan, is at the heart of this new dynamic and has benefited from the recent Chinese rail- way development and the improvement of a large amount of logistics in- frastructures for air transportation. The city is to become the future airline and logistics hub from the new Central China.
This new connection came to life with the will of the company ZIH, the freight rail operator of the Henan province to add a new destination in Europe besides Hamburg and Munich. Today, two trains per week are con- necting Liege and Zhengzhou and a third one will be added by the end of 2019. 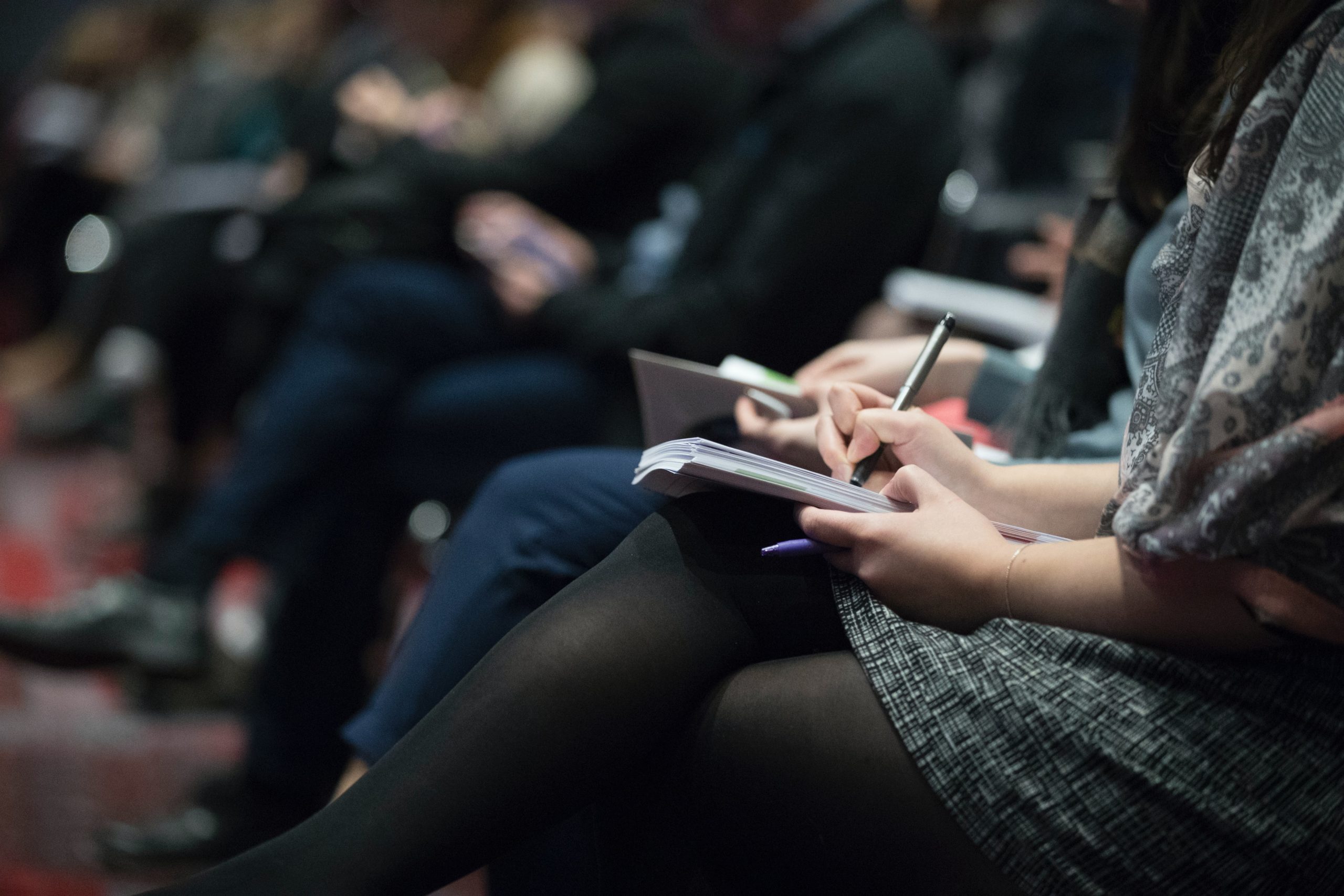