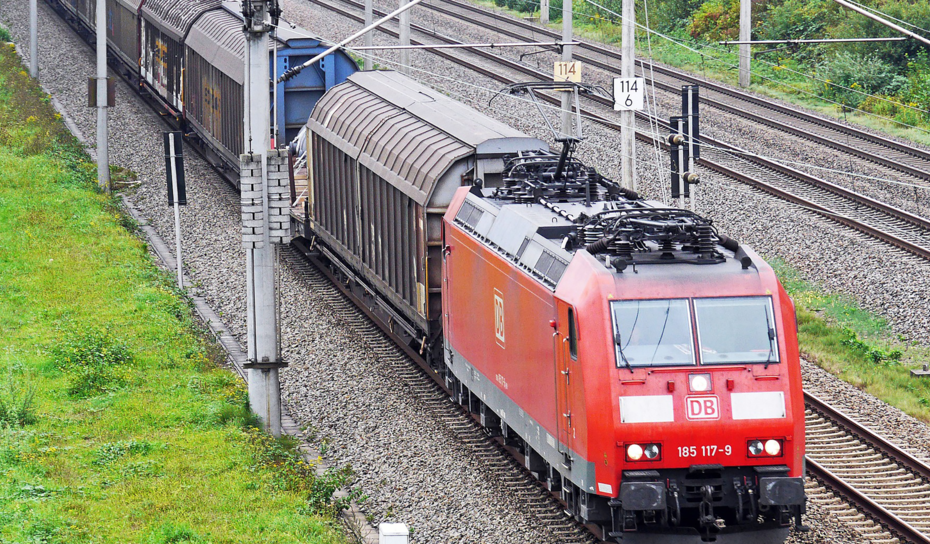 The German state of Baden-Württemberg has issued a “logistics concept”. With its roughly 10 million inhabitants, the state is located in the Southwest of Germany. It includes much of the upper Rhine valley with its traffic axis, and also the Black Forest, as well as the heavily industrialized Stuttgart area. The logistics concept (“Güterverkehrskonzept”) is not a binding document, but it is bound to set the framework for government priorities in the years to come. The analytical part of the concept is very comprehensive. It gives the reader an in-depth overview of current trends and developments, as far as they are relevant for the transport policy of the state. The details get far beyond what an article in the “Review” can summarize. 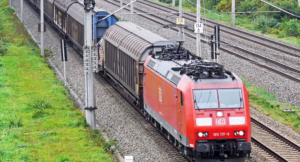 The preparation of the plan started with a number of dialogue forums with stakeholders. Since the state of Baden-Württemberg is rather large, with a number of regional urban centres, some of the meetings were held especially to take into account regional points of view. Another topic was harbour logistics, since the state is located along the upper Rhine and it also has significant ports along the Neckar river. Furthermore, workshops were held on urban logistics, plus logistics for oversize and heavy loads.

The next chapter of the concept is on the development of regional transport volumes, in general as well as along specific main routes. This includes not only a trend projection, but also a comparison with other studies.

Another chapter deals with the obstacles for sustainable development. It differentiates between general obstacles and the specific obstacles in the state of Baden-Württemberg.

The longest chapter and main content part of the study is about the fields in which goods transport can be shaped by administrative and political means. This includes: Improving capacities, improving organization, competition and regulation, innovation, and networking.

The last chapter names the action fields and measures. It identified a number of fields and is therefore summarized here. Some are short term:

Others are long-term measures:

The “Güterverkehrskonzept” was elaborated by a consortium of main logistics and transport consultancies under the guidance of Heilbronn University. The further partners include SSP Consult, railistics, Fraunhofer IAO, Steinbeis-Beratungszentrum Logistik und Nachhaltigkeit, IVK Röhling, and IKEM. You can download it (in German language) from the website oft he Ministerium für Verkehr Baden-Württemberg.