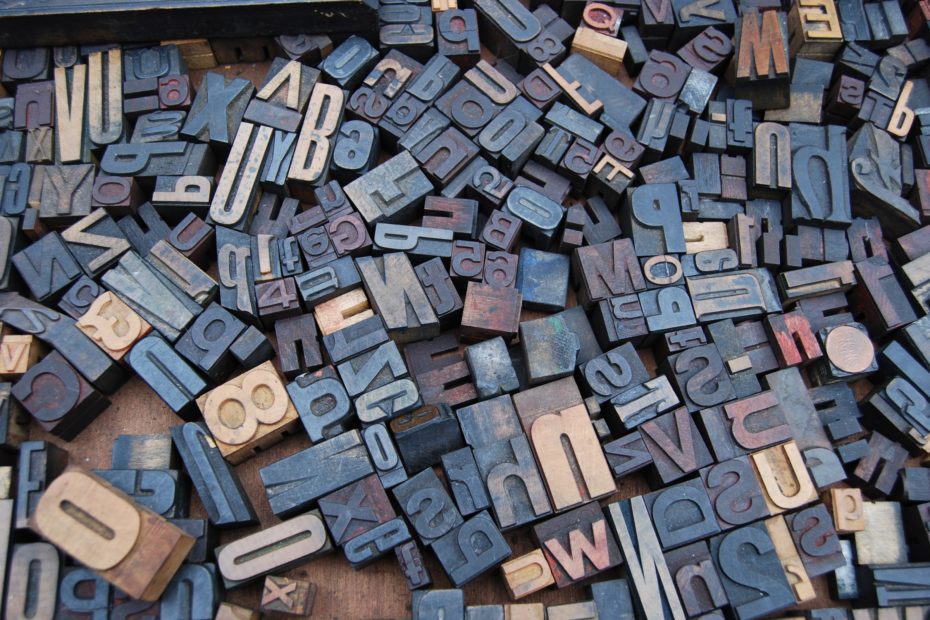 At the end of May, the regional government of Carinthia together with LCA-South Managing Director Tarmann, welcomed high-ranking business delegation from the province of Henan in Carinthia.

China is Carinthia’s fourth strongest export market – with a great further potential. To ensure the basis for successful trade, close economic-politi-cal relations with the Chinese economy are a must. The agreement signed between Carinthia and the Chinese province of Henan end of May com-mits to the cooperation between the two regions.

“The ties made with the Henan Provincial Government have been inten-sively cultivated since 2017, and the recently signed agreement ensures the Logistics Hub Fürnitz an important role” Mr Tarmann said. Especially in the area of goods export, overall food, a hub specialised in exports to-wards the Chinese market will be located in Fürnitz, primarily supporting SME in exporting to China.

The Logistics Center Southern Austria Fürnitz is a public business location agency that offers services to companies in the field of logistics and logis-tics-related business, renting out industrial areas and existing commercial buildings at attractive prices – paired with a free investor service.

PORTS aims to provide a suitable array of digitalization tools and technol-ogies to support port environmental sustainability and performance of port operations in the TEN-T Core Network. This project will address six business cases consisting of prototypes and pilot tests that will be imple-mented in different European ports.

The first business case, in the port of Valencia, seeks to integrate different platforms, sensor networks and sources of information to predict the date and time of entry and departure of trucks using predictive analytics and business intelligence tools. In this way, and by achieving high accuracy in the predictions made, it will be possible to determine how many trucks/hour will leave and enter the port at a certain future date and time.

The second business case aims to predict the closure of the Port of Venice due to tide, wind, fog, and conse-quently to optimize date and time of entry and departure of ships using predictive analytics and big data tools, avoiding closing the port with very short notice.

Business cases 3 and 4 aim to improve air quality and noise in both the Greek port of Piraeus and the port of Valencia. In this regard, a series of sensors, meteorologi-cal databases, optical-imaging cameras and other equip-ment will be deployed.

Likewise, the fifth business case will evaluate, in the Ger-man ports of Bremerhaven and Wilhemshaven, how ship to shore (STS) crane productivity is affected by wave agi-tation, currents and wind.

Finally, the sixth and last business case will evaluate the impact in terms of emissions of a series of goods from the time they are loaded in the warehouse of origin to the time they are un-loaded in the warehouse of destination. A series of sensors and emission cameras will be installed so that carbon emissions can be determined for each of the products that are transported.

First implementation of MAMCA(*) within the energy sector

MOBI has an important role in two European funded research projects about ‘Local Energy Communities’ that started off this year. The first pro-ject is called RENAISSANCE or ‘Renewable integration and sustainability in energy communities’, an H2020 project with four pilot sites throughout Europe. The second project ROLECS or ‘The Roll out of Local Energy Com-munities’ is a unique cooperation between all Flemish research institutes active in the energy sectors and 25 companies, focusing on the Flemish context, trough 10 pilot sites within Flanders.

The main goal of these two projects is to deliver the pieces needed to ad-vance the energy landscape in line with the view of the European Commission: first of all it needs to be more sustainable and secondly there has to

be a more active participation of the end-consumer. The next couple of years we’ll notice the roll out of an energy transition changing the tradi-tional energy market.

The broad range of involved partners have a joint interest in both projects, namely:

To assess how stakeholders will be affected by these new developments and to gain insight in what their needs are, a MAMCA will be set up for an array of pilot sites. These MAMCA exercises are a central part of the two research projects because social acceptance is crucial for a successful roll out of an energy community, and you need to have a clear overview of what it takes to get people and businesses involved. It will be the first time that this analysis method is tested and implemented within the context of the energy sector. The first MAMCA results are expected near the end of 2019.

The Rail Road Terminal project Kouvola RRT is going forward. The con-struction effort in Kouvola’s Kullasvaara area kicked off in January 2019 and in April came the much-awaited news from the EU: the RRT project will receive funding for EUR 7.9 million.

Looking ahead into the 2020’s, Kouvola RRT is poised to be one of the most significant spearhead projects in Southeast Finland – and beyond. Kullasvaara will feature an intermodal terminal area, loading rails for ex-tra-long container trains as well as local road/street infrastructure. This means that a fully competitive logistics corridor between North Europe and Asia will be created for international container traffic.

The total cost estimate of the implementation phase of Kouvola RRT stands at EUR 39.3 million, of which the City of Kouvola is set to cover 33.8 million and the State of Finland 5.5 million. The State funds will cover the construction of the two long loading rails of the RRT area; the City is charged with the building of the terminal field. The Kouvola RRT project receives the 20 % funding of the total project implementation costs which is the maximum share, percentage-wise, available for old Member States in this case.

The Open ENLoCC network had its yearly meeting in Liège, Belgium, upon invitation of Open ENLoCC member Logistics in Wallonia. So far, Open EN-LoCC operates as a de facto association under German law, which seriously restricts the chances of cooperation and of offering services to members

and to others. The main topic therefore was the founding of an Open EN-LoCC ASBL, a non-profit society under Belgian law. Preparations had been made for some time. This year, the details for the new association were finalized. The remaining legal issues were brought up and solved, and an official founding act is scheduled for late September in Brussels.

Open ENLoCC was founded in 2006, as the result of the project “ENLoCC” (European Network of Logistics Competence Centres), that was co-funded by the European Union’s Interreg IIIC programme for four years, from 2004 to 2007. It has since grown from five members during the project phase to 11 members at its founding to the current 19 members.

Open ENLoCC members have presented their work results in Brussels on several occasions, to the science community as well as to lawmakers. They have set up various projects about regional logistics, jointly participated in other projects. The yearly General Assemblies have in the past always been meetings for intense exchange of ideas and knowledge. Exchange of regional knowledge is crucial to create the members’ international com-petence in regional logistics. And, of course, Open ENLoCC stands behind the “European Review of Regional Logistics”, spreading the knowledge across Europe and beyond.

Innovation is essential to drive the integration of Europe’s transport sys-tems and reach a single, multimodal, European transport network. The Eu-ropean Commission’s Mobility and Transport DG has initiated the Pilot Ac-tion IMIS “Towards a single and innovative European transport system: implementation of multimodal innovative solutions” to investigate ways to speed up the market uptake of R&I results in areas vital for a fully inte-grated transport system: Multimodal hubs for freight and logistics. Three pilot cases have been be selected, they were studied and have demonstrated if and how innovation implementa-tion can speed up: Main hub Antwerp (Belgium), Hamm – Lanfer terminal Hamm (Germany) and Quadrante Europa Ve-rona (Italy). The IMIS pro-ject is contracted and fi-nanced by the European Commission’s DG MOVE. See “next dates” for its final conference on September 17.

There are no upcoming events.